First: Happy Birthday to my Mom!!!

Second: Anne took the ABK Clinic a few weekends ago. She’s always been fun to watch sail, but now she’s officially REALLY fun to watch because she blows up on almost every reach trying something new! Suddenly, though, I’ve reallized that she’s more bad-ass than I am, and that she’s showing me up out on the water. Thanks a lot, ABK. Sheeesh. I was filming with the GoPro helmet cam the other day when it was blowing 30 plus out of the North. Anne’s out there killin’ it on her 3.7 and 75, and all of a sudden, she busts this out of her bag of tricks: 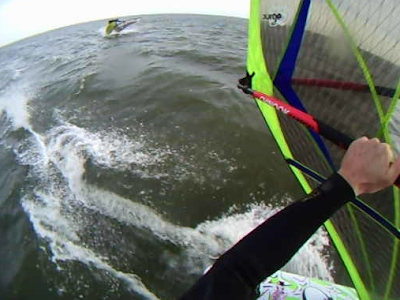 Dangit! Time to play catch-up…. Just goes to show how valuable an ABK Clinic is though, doesn’t it? 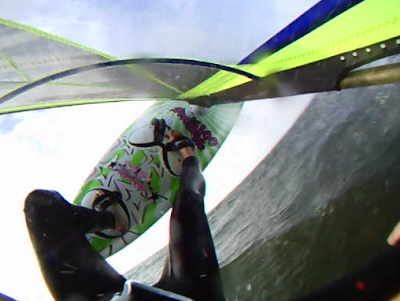 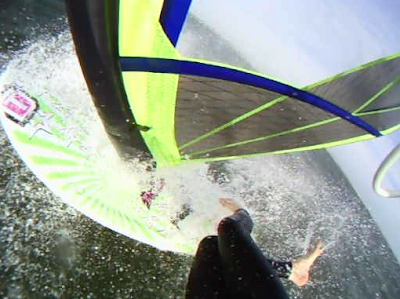 Third: Drew is awesome! Check this out!!

Fourth: Looks like light wind over the weekend, and plenty of fun sized surf to play in. Surfing, light wind freestyle, SUPs, and cruising on the Serenity will be the name of the game. Colin knows how much fun the Serenity is. Do you? 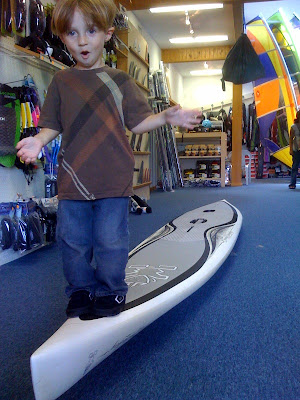 Have a GREAT weekend, everyone! Get out there and get wet, even if the wind doesn’t blow!!