Man it has just been cranking out here…. My 5.0 is all busted up right now (don’t ask… it’s embarrassing), but it doesn’t matter because it’s been full on 4.2 every day! Loving it! Anyway, a few people have dropped off some great pictures from the last few days… Thanks photogs!! Enjoy, public!!

These first two are of Charlie from the crazy session last Friday. Check out those smooth faces!! What a sesh!! Photos by Rick Eustis (Thanks Rick!!) 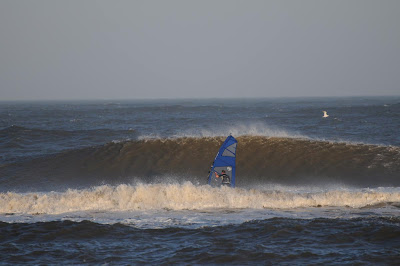 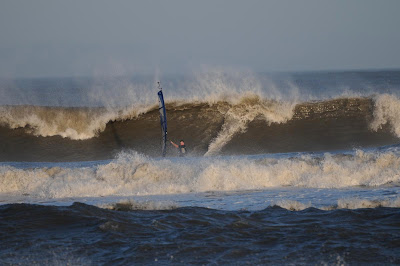 Scratch that 4.2 everyday remark from earlier… It did quiet down on Saturday afternoon and Sunday, but I personally welcomed the break!! Anne and Drew grabbed a sunset sesh at the Hole: 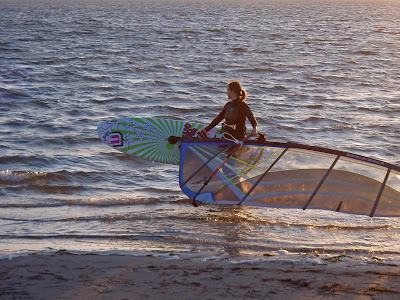 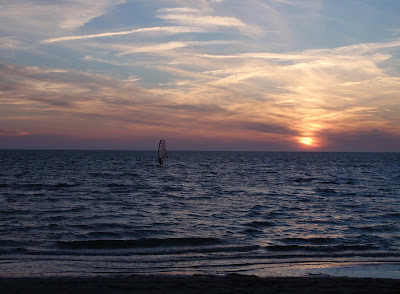 The wind kicked in again all day Monday, to some pretty intense levels… I happened to see Stu grabbing an evening sesh while I was walking the pooch. He’s on a 3.7, jacked! 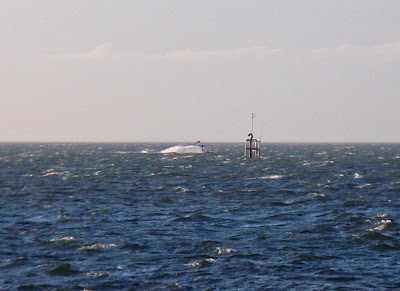 I had sailed in the afternoon, during my “lunch break.” I grabbed a quick Ego Beach session and then bombed around in the Hole for a bit. There were a bunch of people out and it was a lot of fun! Sasha Ostiguy was nice enough to snap some pics and drop them off at the shop today! Thanks, Sasha!! 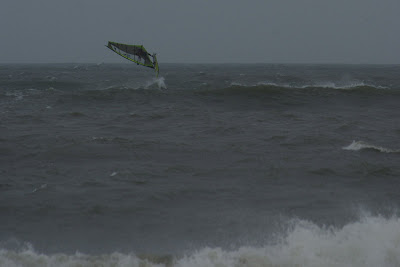 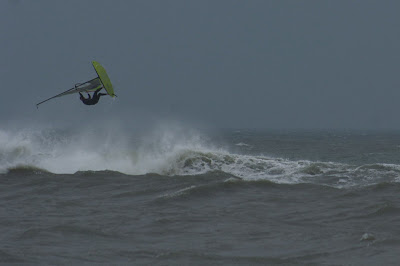 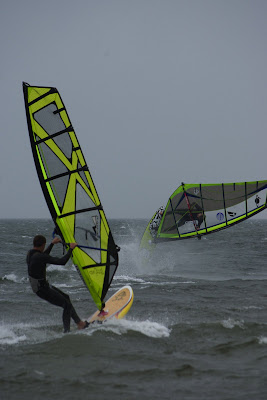 Jonathan from Florida in the foreground 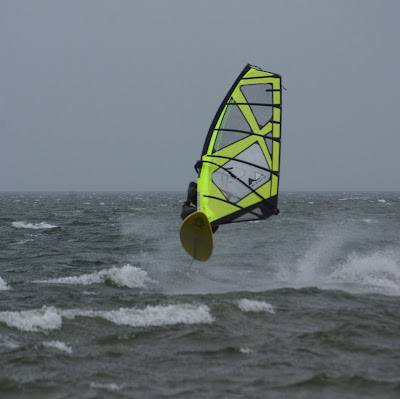 He was ripping for sure, as were his entourage!! It’s great to see some people throwing themselves around out there! 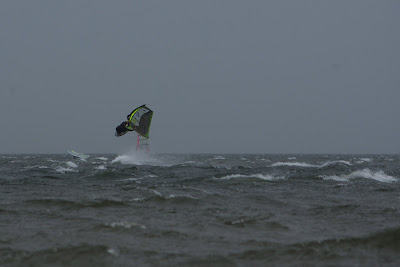 It was a jumpfest, aww yeah!!

Stuart, Mark, the Florida crew and I all sailed at the Slick this morning… 4.2 again! Yow! Unfortunately, Stuart got a little too rad out there and ended up slicing up his hand pretty bad on his fin (tail grab spock 540 or something??). So the sesh was cut short for a quick clinic visit, but all is well now, only 20 some odd stitches later!! Luckily, he missed his tendons and arterys and all the important stuff and just gouged out the flesh… Anyway, make sure to wish Stuart the best the next time you see him!!

It’s blowing again… Time for the sunset sesh!! See y’all out there!!