Following the two days of insane-o winds, the surf has been absolutely firing. Thursday’s winds were still moderately strong out of the West, in the 10-20 mph range. That’s straight offshore on the East facing beaches, so it was grooming and holding up those wave faces really well. I’m sure some people went sailing and kiting, but man, it’s been so long since we’ve had good waves… so I ditched the windsurfing gear to go surf. No pictures from Thursday, because no-one wanted to miss a single minute out there…

Last night (Friday) we went back out there, and the swell had dropped substantially but it was still really fun. I met up with Drew, Kevin, Anne, and NJ Josh for the sunset sesh. I took my little waterproof cam out into the lineup and came up with some pretty cool shots! Enjoy! 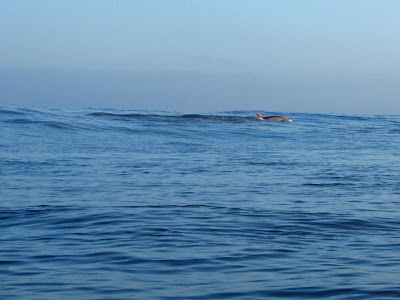 There were a few local boys cruising around 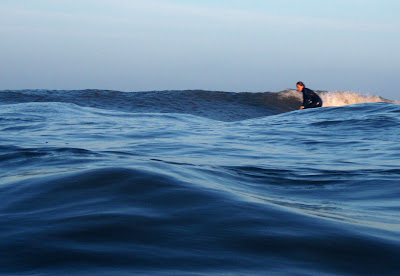 Anne on a nice, clean right 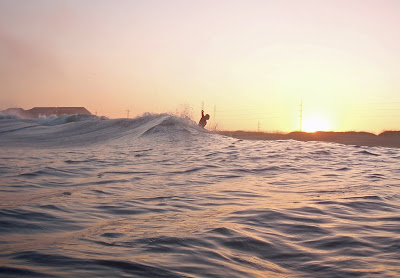 Drew gets the shot of the day! 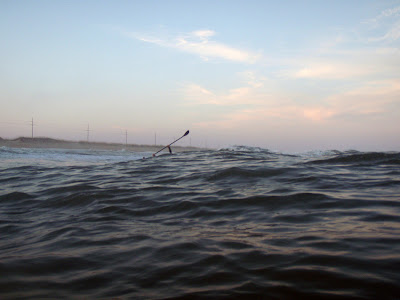 Josh caught a bunch of great waves on his Starboard 9’8″ SUP, but this is the only pic that came out… Sorry, man! Trust me, he was ripping! 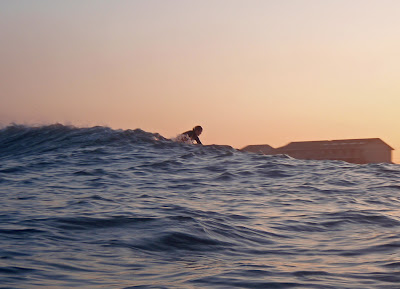 There’s still some swell in the water, and the wind is ramping up SW right now. Sunny skies and temps about 70 Fahrenheit, to boot! So yeah, if you wanna buy anything, better call or swing by the shop soon, because I might not stick around too much longer…